AS one of the most powerful and influential cities on the planet, London has long established itself as the go-to location for many people. This recreation of the London City Airport, though, does everything that it can to ensure that when you fly over the airport that it looks the very best that it can. Read more...

The whole package does everything possible to really maximize even the most minor of details, with the airport itself right in the heart of the city and thus bringing it all together. It’s an airport that only suits specific airport protocol, and this has been ably and accurately depicted inside the project. 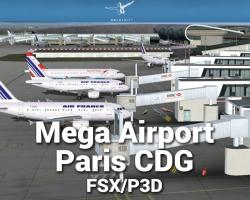 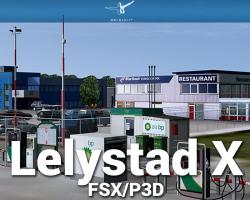