Interested in giving your flight simulator a nice little kick in the right direction with some new liveries for the Legends of Flight mod? Then this is the perfect package for yuou! Read more...

It gives three major classics of the mod a new look and feel which further improves upon the original. This not only gives you a much clearer idea of what you will enjoy and appreciate from your aircraft but it will make them much easier to fly around in and appreciate thanks to the quality of the work from these liveries.

Each has been based on a historical look and feel, transforming the idea design and format to make it look better than ever. The entire idea of this expansion package is to further improve upon the classics included within the Legends of Flight module. If you already own this and want some new liveries, then you can make use of ten new professionally managed models starting from today.

This includes ten liveries in total which include;

To use this package, you only need to have the following hardware;

Each livery has been designed with historical precedent and accuracy in mind, ensuring that they follow the idea and theme of the Legends of Flight package. This not only massively improves the overall project and makes it look fairer and fresher than ever before, but it masterfully capture that look. The whole project can feel much more open when you use this as well, as the general look and feel is all about adding another extra layer of professionalism.

If you want to give your enjoyment of the Legends of Flight another few years of life yet, this is worth having installed for sure. 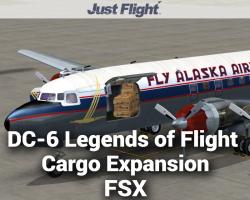 I like flying the old birds better especially the DC 6, 7 and Electras 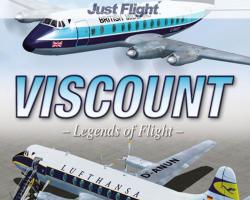 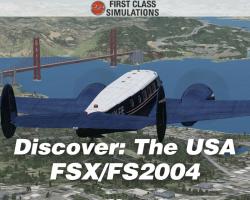