Every now and then something happens in the field of engineering and technology that marks a complete departure from that which the interested public has come to know as the recognized state-of-the-art. When such an event occurs we like to speak of milestones. One of these was the appearance of the Lear Jet 23, pioneered and developed by William (“Bill”) P. Lear Sr.

The Pioneer and his Concept

In the early 1960s, Bill Lear, now known as “the father of corporate jets”, began an adventurous project that changed the face of aviation forever. Bill Lear dreamed of a jet that the average human being could own, that could traverse the continent in reliability and comfort. His new design would be called the LearJet, later Learjet or simply “the Lear”. It was to become the world's largest, fastest, best selling and best known series of business jets. It was to be the origin of what in aviation circles has come to be called a “family”, starting with the original six to eight seat Lear Jet 23 which first flew on October 7 1963.
Lear was a charismatic entrepreneur who had settled down in Switzerland, after having spearheaded a number of innovative technologies, among them the 8-track sound recording system. Although not entirely an aviation man Lear was what one could call air-minded. His interest in business aviation had been aroused at some stage and he first entered the market by converting Lockheed Lodestars, surplus to requirements, into elegant, streamlined, high-speed private aircraft, offered under the name Learstar. Although they were an instant commercial success, Lear was not satisfied, as their top speed was limited by the fact that they used piston engines. Two occurrences came together that provided the basis for what was to become Lear’s unique achievement.

The Learjet as a Cult Object

Many aviation enthusiasts will admit that somewhere in the depths of their memory banks they lovingly harbor a favorite aircraft, that makes their eyes shine when they see one and that they want to fly more than any other they can think of. At the top of our list there are two: The Douglas DC-3, affectionately referred to as the ‘Dakota’, and on the list ‘the mother of all business jets’, the Learjet 23, which many seasoned old dogs just call ‘the Lear’ (whereby we wish to reserve this term for our favorite, the ‘23’). They both have in common that each in its respective field marks the beginning of an era in what concerns aircraft technology and design, customer base, and continued market acceptance.

View all products/add-ons by Franz Luftfahrt. 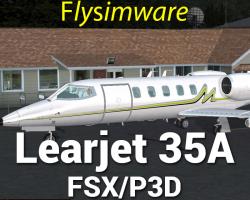 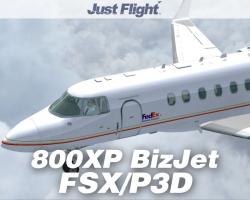 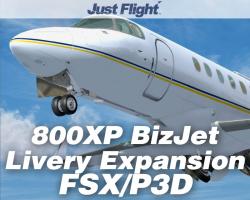 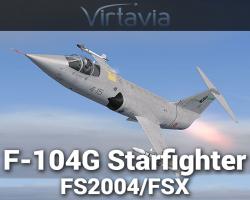