This package is built around the famous F-5E Tiger II, which is a massive improvement over its original brethren, the "Freedom Fighter". It entered service in the 1970s after the early success of the FF in the 1960s during various combat theatres. Since then, though, this little lightweight supersonic fighter had taken off and provided incredible speed, agility and strength to the military Read more...

With more than 1,400 created at one stage this managed to become a wide part of the global air forces, providing many countries with an effective tool to try and defend themselves, many of which are still being used to this day.

In fact, at one stage it was still used as an aggressor fighter at training schools for new pilots. In this package, you get access to the most realistic remake of this aircraft as you possibly can, bringing the whole thing together in truly perfect circumstances with every attention to detail and realism included.

A range of excellent textures are included in this remake of the Tiger II, including; 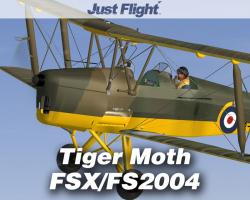 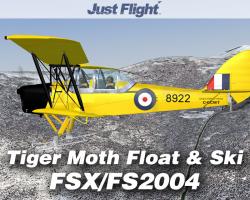 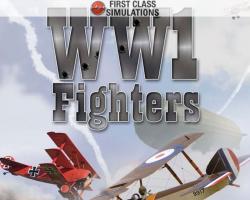