As an aircraft with a bashful history to it and a rather beloved place within the history of Airbus moving forward, the Airbus A350 family is one of the most impressive on the market today. A fly-by-wire model, the family of A350 has long become what many would consider aviation royalty thanks to their significant changes to the Airbus range.

By offering a new and effective way for your aircraft to change and improve moving forward, you can finally see this model in the way that it should have been showcased originally. As a more modern selection (only released in 2013) the A350 range is still getting a lot of positive traction and opinion from experts and now you can piggyback on the success this aircraft has achieved in the past.

Faithfully recreated here so that it carries all of the hallmarks of the real thing, this is the perfect way to enjoy a genuinely iconic piece of hardware in all of its most glorious detail and precision.

Making The Most of the Cockpit

Within the design element of any good aircraft mod today comes the cockpit, as it is where you will be utilizing all of the various features needed to fly an aircraft properly. This modification gives you access to a fresh cockpit with various features you’ll need, including;

Like any other flight model or system that you take part in, the FMC that you have access to is one of your most effective and reliable bonuses. We recommend that you try out the FMC for yourself as it gives you access to a range of features;

Having a strong cockpit and FMC system are just one part of the battle, however. For any aircraft to carry a truly resplendent and authentic version of itself it must first look at and realize the gravity of the changes that first have to be made, including features like;

A major factor of this package for the Airbus A350 family has been that it introduces some very engaging and interesting livery additions to the table. If you are interested in seeing what your aircraft will look like in various ways and fashions, we recommend that you try out any of the following livery additions for yourself; 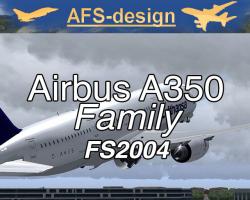 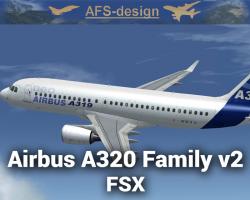 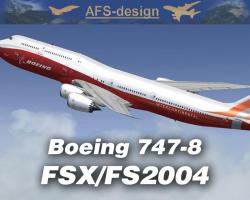 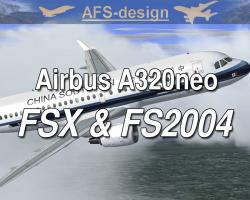