As one of the most impressive forms of commuter craft built in the 1980s, the Short 360 holds a very unique place in the hearts of so many. Created by the Short Brothers, this powerful aircraft became one of the most popular thanks to the impressive 39-passenger capacity. Larger than the more miniscule Short 330, "The Shed" has become a fine choice for aviation when you need to get large-scale items transported without issue.

If you don't have an aircraft like that in your simulator, then you should download this take on the Short 360 for FSX and P3D. It's a fully authentic take on the real aircraft, mixing together key features to ensure you are left with a fair take on one of the more obscure aircraft on the market. 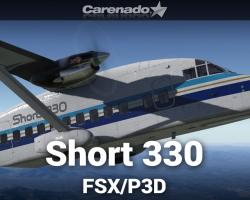 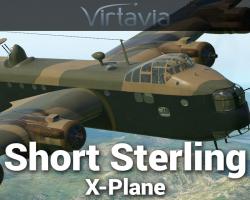 A beautifull and ugly plane at the same time but a very nice creation of SimShack. The Short 360 flies like a charm. Worthwild the money. 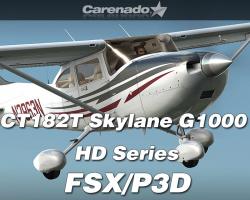 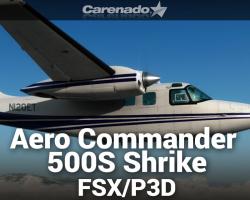