With this aircraft, you get all the help that you need in understanding how the B-24 Liberator managed to grab such an imperious name. This is a massively popular and impressive aircraft that was, at one stage, seen as the true forward plan for the US Military. It served in the Second World War and afterwards, having helped to take the battle to many fronts.

For example, it served in Europe, the Pacific and the Mediterranean on various occasions, using its incredible power and its general range of strength to come out on top. A deeply interesting aircraft in design, this has been captured perfectly here with the right kind of design and the right shape in general, giving you the perfect way to enjoy your latest purchase.

Another fantastic addition through this aircraft is the depth of realism in the cockpit, giving you the most realistic Liberator on the market!

B-24D 'glazed nose' models that are included in this package includes; 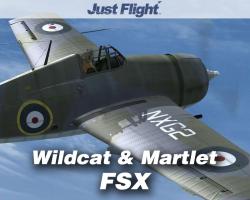