When it comes to getting to enjoy the world of helicopter flight and control, few helicopter systems have the same rating as the magnificent Apache. For anyone who wants to see what the Apache really holds underneath the cockpit, though, this might be the perfect solution for you. Climb aboard the wonderful nature of the Apache and take yourself to the conflict in Iraq with this amazing set of closely defined and truly detailed missions. Each mission allows you to take part in attack missions and makes sure you are providing the air support needed using air-to-ground Hellfire missiles. Read more...

As the support unit for the troops down below it comes down to you to be the firepower that is needed to turn the tide of battle. As ground troops give you targets to hit with laser targeting, you are tasked with flying in and taking care of the opposition before anything can get in the way of your progress. Be warned, though – the opposition will shoot back, creating a unique and interesting little range of skills and objectives that have to be met whilst you try and avoid becoming another war casualty on your own – the Apache, after all, is not invincible!

This wonderful mod does a great job of giving you access to the real firepower of the Apache, making sure you have access to Hellfire missiles amongst other useful products. This will help you fire off what you need and cause the damage required whilst moving, and whilst targets are on the move.

A great part of this package is the new missions, finally introducing genuinely detailed and enjoyable flight missions that will really challenge your ability to be a success in the theatre of war. You will be expected to be ruthless and calculated, always ready to use your firepower to deliver that killer blow. All of this is detailed in awesome DX10 ready designs which look spectacular and help to really set the scene of the battle itself.

If you wish to take part in these missions with your own helicopter then you can do so with ease- you just need to reload the aircraft using a manual upload through the actual files included. Also, you can use this during the multiplayer sessions if you wish to have up to 12 per game missions flying across Baghdad and causing utter carnage hitting targets.

Some of the missions which have been included are the following; 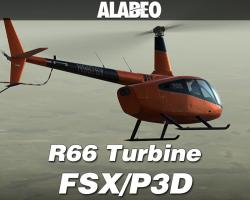 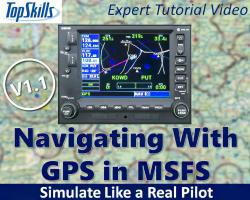