RAF West Raynham is a former Royal Air Force station located 2 miles west of West Raynham, Norfolk, England. Built between 1938 and 1939, RAF West Raynham was an expansion scheme airfield. The airfield opened during May 1939 and was used by RAF Bomber Command during the Second World War.  Read more...

In the 1950s to early-1960s RAF West Raynham was Central Fighter Establishment of the Royal Air Force.In the mid-1960s, the East side of the airfield was converted into a Surface-to-Air Missile (SAM) site with Bristol Bloodhound Mk II missiles of 41 Squadron with the West side occupied by Hawker Hunters of
No. 1 and No. 54 Squadrons.

In 1964 a tripartite squadron, comprised of British, American and German armed forces, was formed at West Raynham to evaluate the Hawker P.1127 Vertical Take-Off and Landing (VTOL) strike fighter aircraft which later became the Harrier.

This scenery of RAF West Raynham by Team SDB represents the base during the 1960s with Hawker Hunters of 1 Squadron and 54 Squadron and Bloodhound missiles of 41 Squadron. 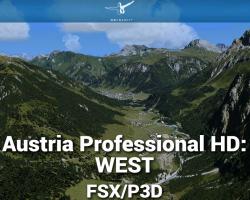 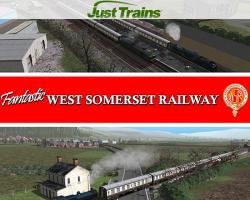