This expansion requires Just Flight Mosquito to be installed first.  You can buy it here. Read more...

Inside this package, you will receive four models and four additional liveries to use. Additionally, you’ll gain access to new liveries that are made for the base package, and also has three new liveries for the second upgrade pack, Upgrade Pack B.

You also get access to a series of liveries with this upgrade pack; giving then even more control and features than the original Mosquito package provided you with. These new liveries include;

All of these new features make it easier than ever to learn about the aircraft that you want to use, and witness it in full HD design and authentic attributes. This upgrade package adds another layer of authenticity to proceedings for those who really their WW2 products and want to get that full experience. 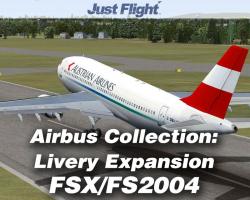 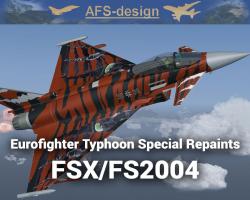