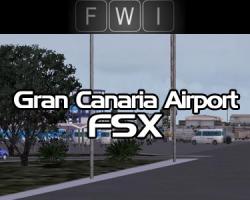 Gran Canaria Airport (IATA: LPA, ICAO: GCLP), formerly known as Gando Airport, in Spanish Aeropuerto de Gran Canaria. The airport is located on Gran Canarias Island, Spain. It is the largest airport in the Canary Islands and the only airport in the islands with two runways, allowing it to have up to 53 landings and take-offs per hour. 1 terminal on three floors (ground floor Arrivals, first floor Departures). Arrivals and Departures are divided into three areas: European Union (A), International (B) and Inter-Island (C) The airport is called Las Palmas and is the gateway to the ultimate holiday island - Gran Canaria, which is famous above all for the tourist resorts of Playa del Ingles, Maspalomas and Puerto Rico, all of which are on the south coast of the island. Gran Canaria Airport is a hub for Binter Canarias Airlines and It is an alternative landing site for the Space Shuttle. 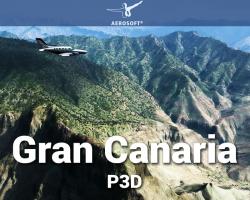 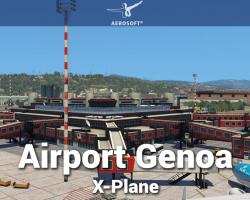 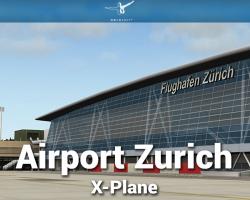 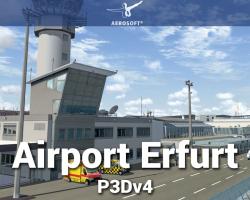