This DHC-1B-2 Bubble canopy Chipmunk is an expansion for the Just Flight DHC-1 Chipmunk, which must be installed for it to work. Read more...

The DHC Chipmunk was designed by engineers at the Canadian offices of the De Havilland Aircraft Company and became the RAF's military trainer of choice in the 1950s.

The Royal Canadian Air Force (RCAF) had their own version designed, with its most distinctive feature being the large two-piece bubble canopy. This disposed of much of the framework of the standard design and provided a much wider field of view which is so essential in the training environment. It stayed in service with the RCAF until 1972.

The model featured in this add-on for the Just Flight DHC-1 Chipmunk (required for this Bubble Canopy version to work) is the DHC-1B-2 and features many other differences apart from the bubble canopy which distinguishes this version.

In addition to the features that come as standard with the DHC-1 Chipmunk pack: 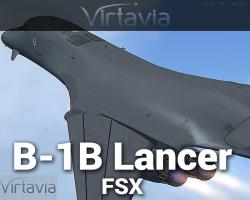 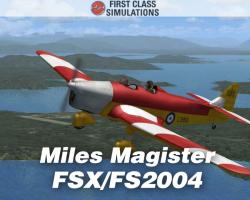