Fly over Helgoland by accident, and you might find it easy to mistake yourself for being in the most rural parts of Scandinavia. This, though, is a rich and very affluent part of Germany that can be one of the most exciting places to come and visit in Aerofly FS 2. This interesting take on a very popular piece of landscape isn’t just down to the cool architecture and the charming, loveable style of the general area; it also comes down to the history of the region. Read more...

For example, this once was a shared location between that of Denmark and Sachsen. In 1807, it fell under British rule and that lasted until 1890. Then, it was exchanged with the Germans, traded for Zanzibar. The German’ seen Helgoland as a vital location, and thus used it as a heavily fortified location.

Eventually, though, after the Second World War (during which the airport was built), the island was evacuated and became a major target of British bombardment. This lasted until 1947 when the British dropped what some claim is the biggest non-nuclear strike in human history. All surplus ammo was blown up on the island, causing the island itself to be shaken to its foundations.

Today, a massive crater still exists – and you can see it in all of its glory. This island today has become a major tourist trap, and now you can come and see why. From the immense amount of damage that was done here in the past to the picturesque beauty that Helgoland provides today, it makes a worthwhile add-on to your FS 2 collection. 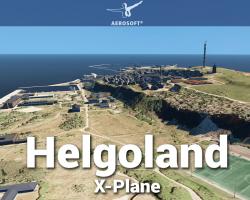 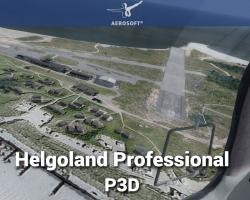 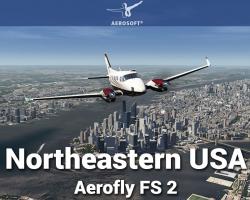 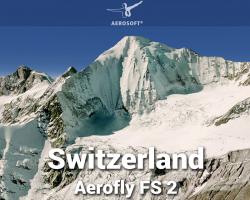