F-16 C, D and I Fighting Falcon for MSFS

A full operations manual is included in the software. 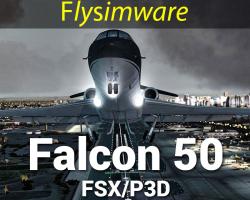 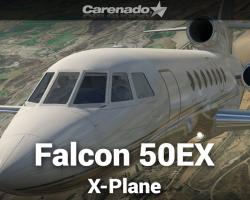