The city of Dortmund is one of the most important in the North-Rhine Westphalia region. Known for its accommodating people and its rich industrial city, Dortmund was once a thriving location of employment and opportunity. Read more...

With the end of the German industry in the past, this proud region has seen many challenges in the decades following the First World War.

However, as this add-on shows, the city of Dortmund is still as beautiful as ever. A trip to this stunning city in the Ruhr region will make sure you can finally see the city and its important airport come to life like never before.

The Airport Dortmund (EDLW) is transformed, as is the Hengsen-Opherdicke airfield. This helps to create a very interesting and endearing take on the city as a whole, with photorealistic ground textures used to help make sure the city comes to life.

Now, you can take part in flying to and from Dortmund and feel like you are in the still-beating heart of German industry.

With immense attention to detail going into every part of the city, this adds a whole new change to the city. from major landmarks in the city coming to life, this makes the city of Dortmund far more like the amazing place to visit it is. 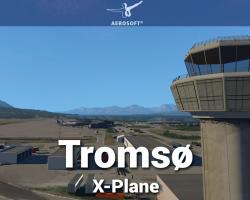 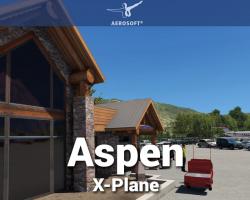 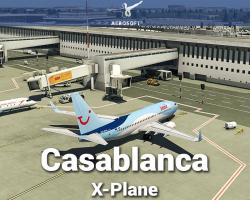