Flying an aircraft as big and as strenuous to handle as the Boeing 777 can take some work. With this Turbine Sound Studios package, though, you can make what is often a challenging experience somewhat easier. This helps to make sure you can enjoy the true sounds of the PW4000 engine that roars the Boeing 777 through the air every time. As part of a trio of soundpacks for the 777 by TSS, this helps to really add to the immersion and the realism of the whole experience. Read more...

Made for FSX and P3D, this works perfectly with both FSX: Steam Edition and P3D v4. This add-on helps to add to the immersion as much as the education, really improving the quality of your flight experience. Within this package, you get access to the Pratt & Whitney engine style for the 777. As part of the General Electric GE-90, Pratt Whitney PW40XX and the Rolls Royce Trent 800 Series, this makes sure you can give this iconic engine range the atmospheric improvement that it deserves.

A highly powerful engine that was backed with Full Authority Digital Engine Control and top quality fuel economy, the PW40XX range is highly respected. Now, you can make sure that flying any Boeing 777 aircraft is going to look, feel and sound just as it would from the cockpit. The sounds are also recorded mere feet away from a United Airlines Boeing 777 aircraft.

For a fine mixture of high-quality performance and immersion, then, be sure to try this out. 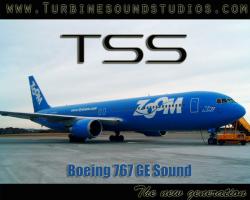 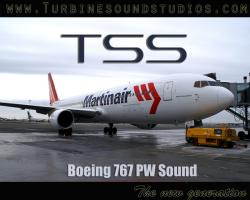 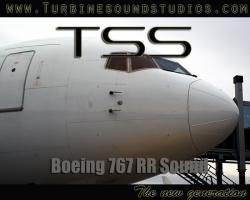 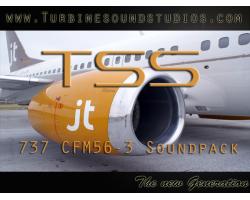