With more than 3 million passengers and over 80,000 takeoffs and landings, the airport had reached its capacity by 2011 and its facilities were outdated and insufficient. In 2006, Nassau Airport Development Company (NAD) entered a 10-year management agreement with YVR Airport Services Ltd. (YVRAS) to manage, operate and redevelop the airport. 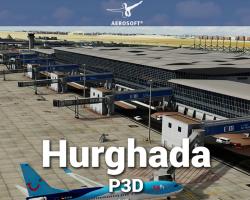 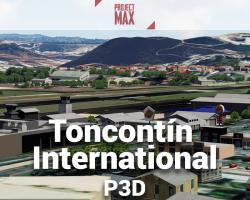 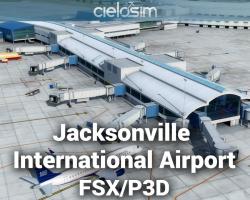