The default version that Microsoft included was not as close-to-life to the real version as virtual aviators needed or demanded so the development team at Aerosoft remedied this with this stunning release.

The scenery pack brings the entire virtual airport rendition up to high definition - and more importantly - accurate detail based on the real-world example.

The airport is located around 15km southwest of Saint-Tropez - a popular hotspot of the wealthy and elite.  The airport is used as their chosen destination for easy access to the area when flying in on their private jets.  It's also close to Monaco and Nice - also equally as famous.

The airport is also used by an array of charter aircraft companies and local aviation clubs.

The scenery is based on the latest imagery sources of the area and features manually developed 3D objects such as hangars, buildings, and objects around the airport.

Also included as a bonus are completely upgraded and reworked villages of La Môle and Le Moulin Roux all including hand-placed vegetation such as trees and plants.

Along with complete autogen including buildings, landmarks and objects this add-on really brings the entire area in and around the airport to life ready for some realistic simmin' 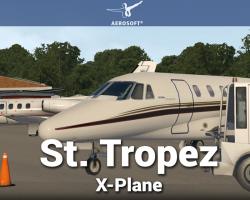 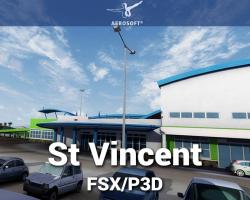 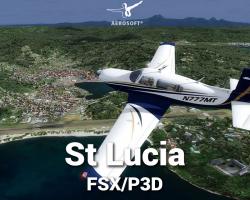 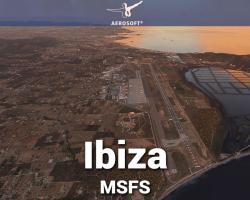 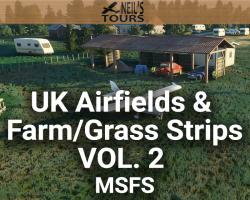 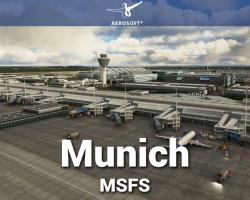